Every week I get an e-mail from a website called healthwatch.se where I can self-report my stress level, sleep, satisfaction with work and social life, and other indicators of importance for my health. The program automatically colour codes my responses into green, yellow, and red, corresponding to healthy or unhealthy levels of the reported items. Time trends are available as well as advice on how to improve on the red zones.

There is just one problem with the tool. It lacks a function reacting to deleting the reminder e-mail to respond to the weekly questionnaire within two seconds of receipt. If the developers had thought of that I wouldn’t have to rely on my dyspepsia to remind me that my stress levels are way out in the red zone. Purple would be more appropriate, actually. 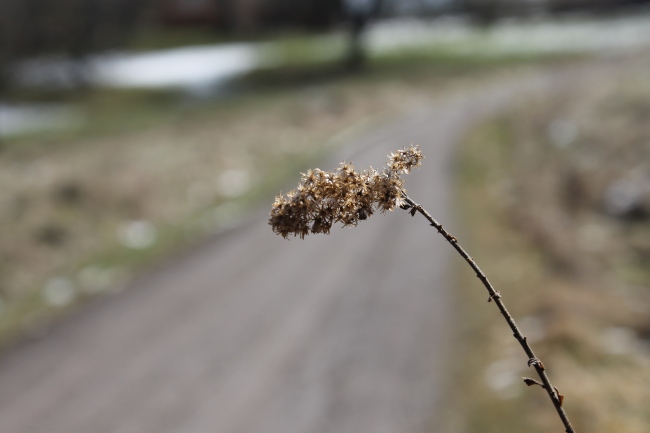 I once had a woman in at the ED in psychiatry who seemed completely out of it. She was brought in by colleagues from work because she seemed so confused and was reported to have forgotten her three-year-old son at preschool – she simply missed picking him up. She walked around at the ED with her notebook in one hand and never stopped talking about meetings and things to do and the thing with the son was just a mistake, could happen to anyone, what’s the fuss, she has got things to do, although she forgot where the car was, did she park it somewhere here? I sent her for a brain CT because I thought her acute confusion might be due to a tumour.

It was Hans Selye, the world-famous Hungarian researcher who first described stress in physiological terms. He talked about stress being a way of preparing the individual for fight – pumping adrenalin into the body getting muscles ready to act, the brain ready to focus.

Except when stress happens too often and too much and without a good reason for all the physiological reactions it can become destructive. Today we even talk about toxic stress, e.g. when children grow up in chronic disadvantage involving poverty and family violence. We are only beginning to understand the consequences of such chronic stress, but we already know it includes modification of our DNA through epigenetic processes. Adult victims of childhood abuse show high levels of such DNA modifications.

It was stress that got my patient to the ED, luckily she had no brain tumour. The fall that followed this hyperexcited phase was almost visible and she hit rock bottom: she suffered burnout. I have seen far too many women since who have suffered stress-related depression. Smart, ambitious, lovely people who could not maintain the balance that kept them sain.

I am convinced it is not workload per se, but the frustration of not being able to strike a good balance in life and suffice in all their different roles that makes women like me sick from stress if we’re not careful. In my last year as a PhD student I described that it was not medical aspects of their type 2 diabetes, but role conflict that caused women stress. “Traditional gender roles in the home, obligation profiles at the workplace, cultural expectations on women’s bodies, and prejudice about the psychological etiology of women’s diseases in health care, could all contribute to women’s experiencing role conflict in their daily diabetes management.”

Until those on healthwatch develop their new functionality I will trust my body when it shakes and churns, screaming its warnings to me. I will now take a walk and breathe. All good things start with focused, calm breathing.